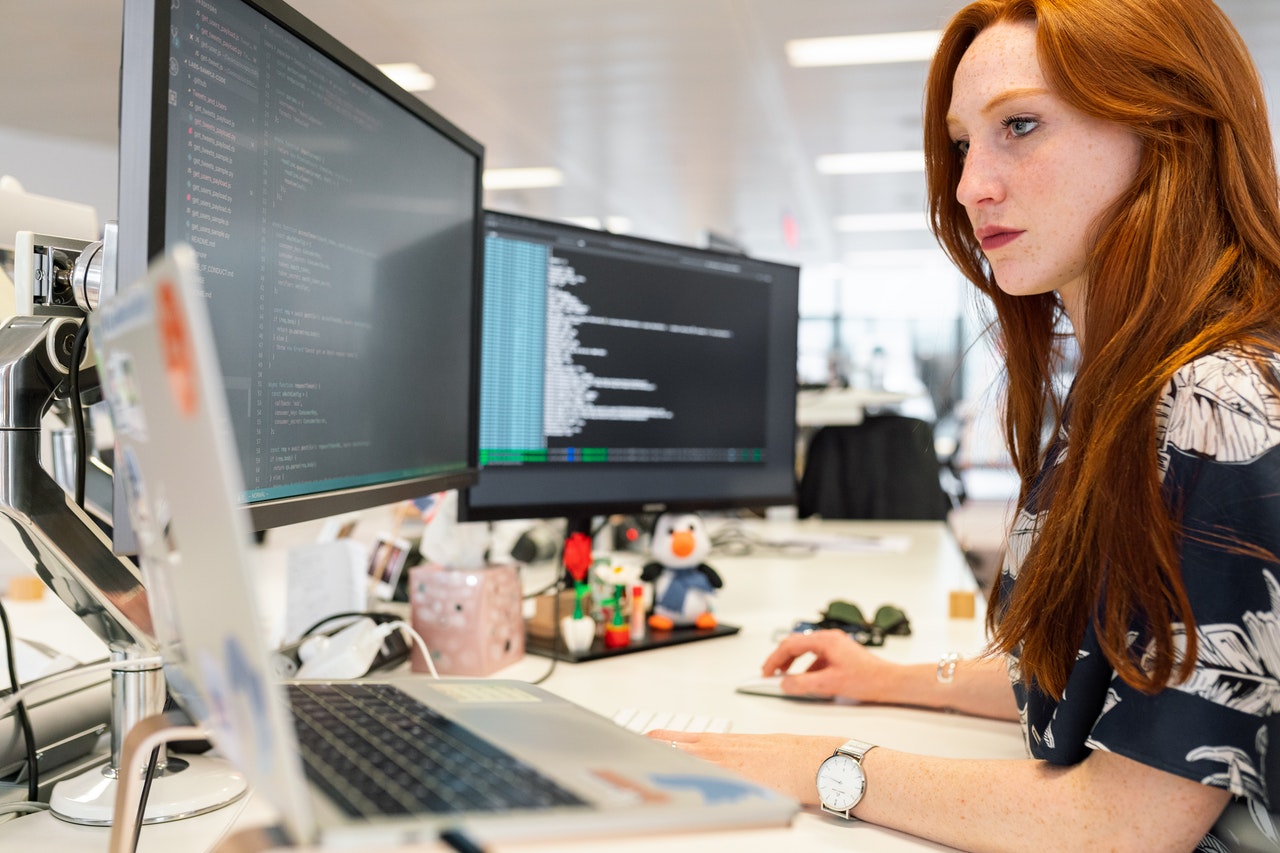 Lessons of Resilience for Small and Midsize Businesses

Small and midsize businesses do not have the resources that their larger competitors do. This naturally has its own set of pros and cons. But during the recent pandemic, smaller businesses innovated and showed incredible resilience.

Here are some lessons of resilience that we can learn from small and midsize businesses:

Change is constant whether you like it or not.

By ignoring change, you are setting yourself up to fail. Unfortunately, behemoths like Nokia, Kodak, Blockbuster, and others became aware of this too late.

No one could have accurately predicted that the pandemic would be what it had become at its peak. Likewise, many could not have fathomed the change a singular agent can bring upon the world.

Businesses that foresaw the potential devastation early on could put in countermeasures and keep the ball rolling.

Small businesses were probably the ones in most danger of being wiped out, but they also had the most flexibility. Larger businesses faced similar levels of disruption, but given their size, they could make the necessary changes.

Midsize businesses had a more varied experience. While they lacked the flexibility of smaller businesses, they could supplement it by having a larger budget or reserves.

Even after companies and organizations had recognized that there would be some manner of change, an unknown factor was how long things would stay upside down. Major benefit comes when you predict the change by understanding the early signs of change.

Preparing for the worst would have been appropriate if there was a precedent for such an event. Everyone was caught off guard, but those who recognized the imminent change could produce much better performance and results during the pandemic.

Resilience is about being able to take a hit but still moving on.

In the recent past, the world, as well as the workplace, changed tremendously. As a result, the way people used to work was no longer the norm.

Such magnitude of change happens gradually. But, unfortunately, the pandemic disrupted different industries and the world at large within months.

Being productive might not have even been a priority during the start of the pandemic for businesses. But as people got used to the new normal, productivity starts to stabilize.

Small and midsize businesses had to motivate their employees to be productive and keep their eye on the prize.

Businesses were able to maintain some level of productivity by being more accommodating towards the needs of their staff. Flexible working hours were a revelation and helped made the pandemic bearable.

While thousands of people lost their jobs, the people who were able to keep their employment adopted the new working conditions and started working to the best of their abilities.

As with adopting any new system or technology, people took a while to adapt and start becoming productive at work.

Incorporating new technology is always seen as a positive indication.

It shows that the business has the vision and means to induct new technology into its tech stack. But this comes with several caveats.

You will first need to assess the costs that come with adding any new technology into your business. The price of the technology, its maintenance, and long-term impact on your revenue should be one of your first consideration. 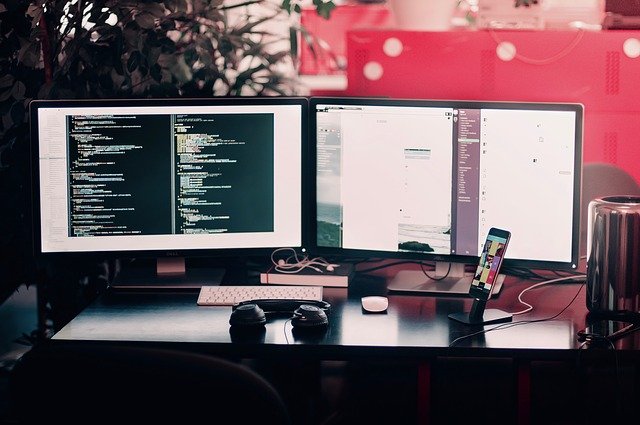 Training staff and making sure that they are productive using the new technology is not accessible if you have an aging workforce. Younger people, in general, have a more accepting attitude towards technology.

As the realities of the pandemic hit the globe, it became clear that technology like video conferencing and modern communication had to be adopted. Whether an organization was prepared for it or not.

In addition to this, managing employees also had to be done remotely and using tools like Asana, Trello, etc.

Even mom and pop shops had to adapt to the changing times and use Zoom to connect with clients online.

Getting used to new software is never easy. And the fact that teams were expected to hit the ground running was positioned to face hardships regardless.

Businesses of all shapes and sizes needed time to adopt these changes into the way their people worked.

By now, most companies have adequately incorporated remote work and new technology into the way they work. This in itself is resiliency at its peak.

Even at the workplace, we form meaningful connections.

Naturally, that changed thanks to the pandemic. As a result, the majority of the workforce had to adapt to working from home.

WFH brought tech-related issues and triggered new kinds of emotions that were not present in employees before.

Back-to-back meetings and the pressure of always being present were a massive setback to employee health and mental health.

Given the circumstances, employee onboarding procedures had to be modified.

In this sort of environment, businesses had to show a greater reliance on technology. After work, online get-togethers became a thing during this time.

People and companies tried to make the best of things. Granted that there were several hiccups along the way, but through the process of trial and error, businesses were able to bounce back as best as they could.

With people ordered to stay indoors, lockdowns, and a global crisis, employers had to let a lot of their teams go.

Employee welfare, as well as their mental health, became an issue.

Many businesses had to let their employees go or put them on leave. For the staff that remained, questions like why me were frequently asked.

Thanks to social media and platforms like TikTok and Instagram, millennials raised awareness about their family businesses and got more people to buy from them as restrictions were reduced.

The majority of businesses had to reduce staff for some time or at least consider it. In times like these, families came together and got straight to work. When things started to change for the better, many businesses hired back the employees they had to let go for the time being.

During times of crisis and uncertainty, innovation flourishes. As a result, there is an added need for progress to be made as soon as possible.

Businesses that we’re unwilling to accept change were naturally hit the hardest. For instance businesses which adapted to live chat app in its earlier stages witnessed as much as 800% more sales but those who adapted afterwards, for them this thing diminished to 200 to 300% growth sales which is still very impressive.

Since most people stayed at home or only went out when extremely necessary, business owners had to accommodate their customer’s needs (within reason, of course).

Facilitating their audience meant that staff had to find a way to connect with their audience. As a result, social media became the go-to for many businesses during this time.

Additionally, the usage of mobile apps for food delivery and other items increased dramatically.

Tech-savvy businesses or even businesses that saw the benefit of bringing in innovation could make the most out of the situation.

Not only this but incorporating technology into business processes became more of a need than a desire to innovate. With fewer people to work, companies needed to develop strategies and frameworks to keep productivity up.

Resilience and being steadfast in the face of adversity are easier said than done.

Many people and organizations don’t have what it takes to keep their heads down and work through trying times. But, in the recent past, small businesses showed just how flexible and rigid they were.

Innovating and keeping an open mind helped them stay afloat. Larger businesses can learn a thing or two from them.