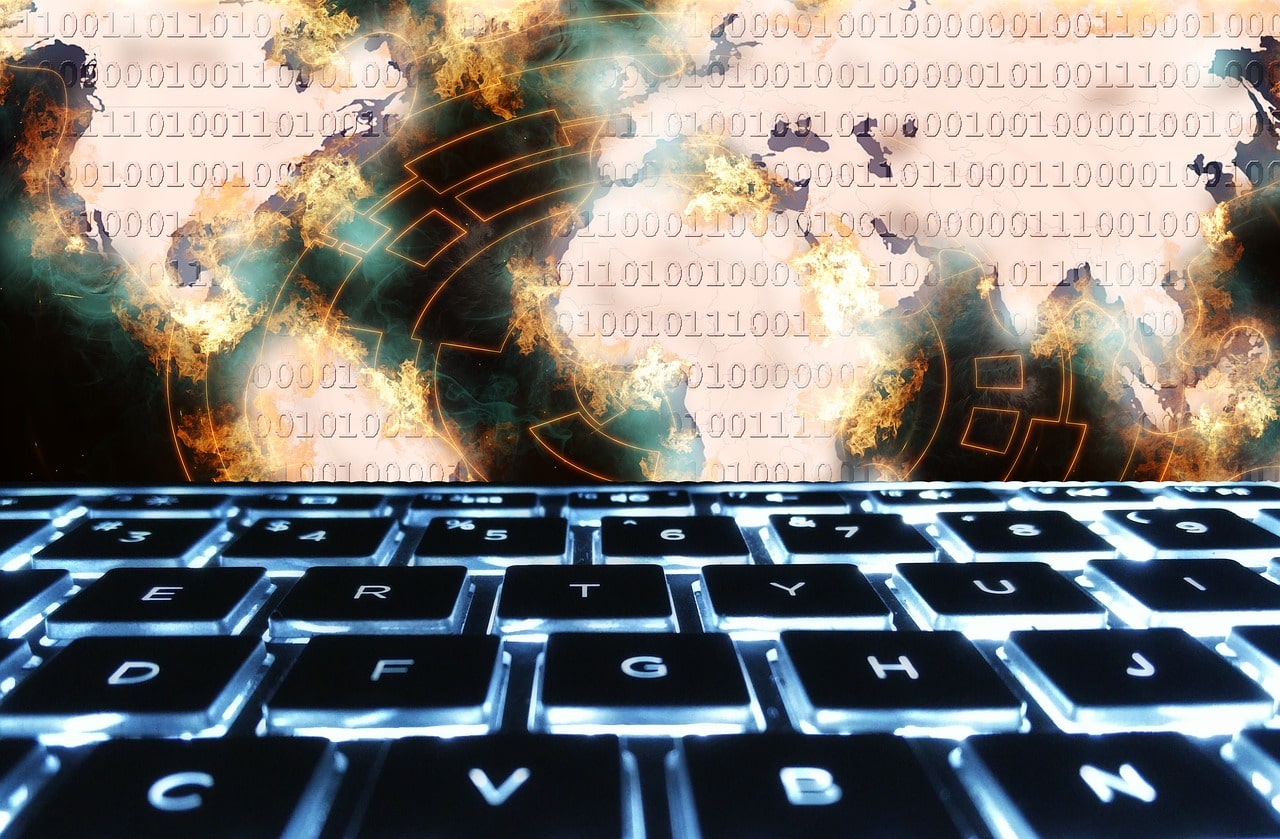 People often find themselves clicking on links that might as well say “Best Free Malware Removal” They only realize what they have done after it’s too late.

Finding a malware removal software that matches your security needs can be a difficult and troublesome job.

But in this post, you’ll find how to protect yourself from malware as well as some free malware removal tools to help keep your system safe.

Malware is any kind of software that is specifically designed to cause harm to a computer, network, server, etc.

There are different kinds of malware software rooming around the internet. Some of the most common types of malware that you should watch out for include viruses, worms, trojans, ransomware, spyware, among others.

How to protect yourself from malware software?

The easiest way to protect yourself from malware and other kinds of bad, harmful software are to pay attention when you are online or using your system.

Avoid exchanging data and information with someone you don’t trust. Make sure to visit trusted sites only and stay away from shady websites.

Keep your system safe by installing a security tool. Ideally, you would want to have one of the best anti-malware tools on your system. The really high-end versions of these tools are pretty expensive. But below in the article, you’ll find some of the best free anti-malware software available.

What are some best free malware removal software?

Here is a list of eight anti-malware software that you can start using for absolutely free:

The premium version has additional capabilities, including real time scanning of the system, as well as other features that help counter ransomware.

The free version of Malwarebytes is easy to use and gets the job done. It is a comprehensive security tool that will take care of your everyday security needs.

Malwarebytes is updated daily to ensure that it stays up to date with the latest malware-fighting information.

The free version of Malwarebytes gives you the option to scan your system for malware and remove it.

Malwarebytes is available for a number of operating systems, including Windows, macOS, iOS, Android, etc.

Bitdefender Antivirus is one of the best malware removal tools available online.

While the free version of Bitdefender is an antivirus, it comes along with anti-malware protection so that your system remains safe from these bad actors.

The outstanding features of Bitdefender Antivirus include its brilliant independent testing scores, and its antivirus plus anti-malware capabilities.

You can use it as your main software tool to counter viruses, worms, trojans, rootkits, among other kinds of malware.

The free version does lack some features that the Bitdefender Plus or Bitdefender Total Security have, but that doesn’t mean that it’s a substandard tool.

But the trade-off with Bitdefender Antivirus is that there are no automatic software updates. You do get the regular virus definition updates regularly. If you use iOS and want to get Bitdefender for your devices, you’re going to have to purchase the premium version as it is not available in the free version.

AVG is one of the most well-known antiviruses available.

AVG has two versions, the free version and the paid version (AVG Internet Security). As one can expect, the paid version has a ton of features, including customer support, secure online transactions, better phishing protection, unlimited installs, etc.

Another great thing about this AVG tool is its user-friendly dashboard.

There are a couple of things that the free version lacks and that you need to be aware of. The first would be its very limited phishing protection and the second that it doesn’t come with a firewall. Also, you will be bombarded with notification to update your AVG.

Overall, AVG Antivirus Free is not a bad option if it meets all or most of your needs.

This tool is Microsoft’s very own malware removal tool.

The Microsoft Malicious Software Removal Tool is specially designed for Windows. You probably have it on your system, thanks to a Windows update. But if you don’t, you can download it for free.

The prominent and outstanding features of this tool include that it is automatically updated with Windows updates, requires no registration, and targets some of the most prevalent kinds of malware.

One thing that you should keep in mind while using Microsoft’s Malicious Software Removal Tool is that it is not a complete solution. The best way to use this tool is to use it with a supporting antivirus, so that it becomes more effective.

The tool has been around since Windows XP, but it now provides support for only the latest versions of Windows like 7, 8, and 10. Microsoft updates the software regularly to make sure that it is up to date.

SUPERAntiSpyware is a tool that specializes in spyware removal but also works pretty well for other threats, including ransomware and rootkits.

The advantages of using SUPERAntiSpyware include its ability to get the job done quickly. SUPERAntiSpyware does these quick scans that are fast and effective. It also helps you locate any spyware already present on the system.

The two things that SUPERAntiSpyware lacks is its inability to schedule a scan and not being able to update on its own. As a user, you don’t want to constantly update your software manually (most of the time). You might also want to ensure that your antivirus or anti-malware is up to date.

Another shortcoming of this tool is that it is only available for Windows at this point. If you’re using another OS, you’re going to have to find something else.

SUPERAntiSpyware works best with another antivirus.

Adaware Antivirus Free is a pretty advanced tool considering that it is free to use. It is able to identify threats as they pop up and eliminate them, ensuring the health and safety of your system.

Adaware is more than able to do your usual virus scans, malware scans, ransomware scans, etc.

If you’re not on Windows and want to use Adaware, you’re going to have to find another tool. Currently, Adaware Antivirus Free is only available for Windows.

The one thing that separates Adaware from other antiviruses is its heuristic analysis technique that allows Adaware to find new kinds of malware. Adaware can tell if a program is a malware or not just by its behavior. It then takes action if the suspected program is determined to be malware.

Emsisoft Emergency Kit has a straightforward user interface with subtle hints and tips on how the user can use the tool more efficiently.

Emsisoft Emergency Kit can be used as a portable app, which is quite different from other antiviruses or anti-malware softwares. It doesn’t need to be installed to perform scans and make corrections, making it especially lucrative for people that don’t want to go through the often-complicated process of installation.

One thing that you need to keep in mind while using Emsisoft is that it might not be as powerful as other tools that are installed on your device.

If you’re a pro at computers and love to get in the nitty-gritty of things, you’ll love Emsisoft’s command-line option.

The defining features of this tool are its portability and its ability to get the job done without having to worry about lengthy installations.

SpyBot Search & Destroy is one of the more established anti-malware tools available. The best things about it include that its free, easy to use, and comes with a set of immunization tools.

The two limitations of SpyBot include that it does not come with an antivirus and that it provides limited information about the threats that have been encountered.

Just be careful where you choose to download SpyBot from as there are a lot of fakes floating around online.

The best way to void malware is to avoid making the wrong decisions online. If a website looks shady, your first instinct should be to hit the back button before you end up doing anything else.

By taking adequate precautions, the spread of this malware software can be slowed down if not halted completely.

The paid versions of these tools will obviously have more features and benefits, but it all comes down to how much you value your personal and system security. Start with the free options, but if your needs go beyond what something free can offer, look for a paid alternative.

Another Good Read: Does VR Hurt Your Eyes

5 Best Startup Websites to Look Upon for Inspiration